Who’s gonna win the war of the platforms? 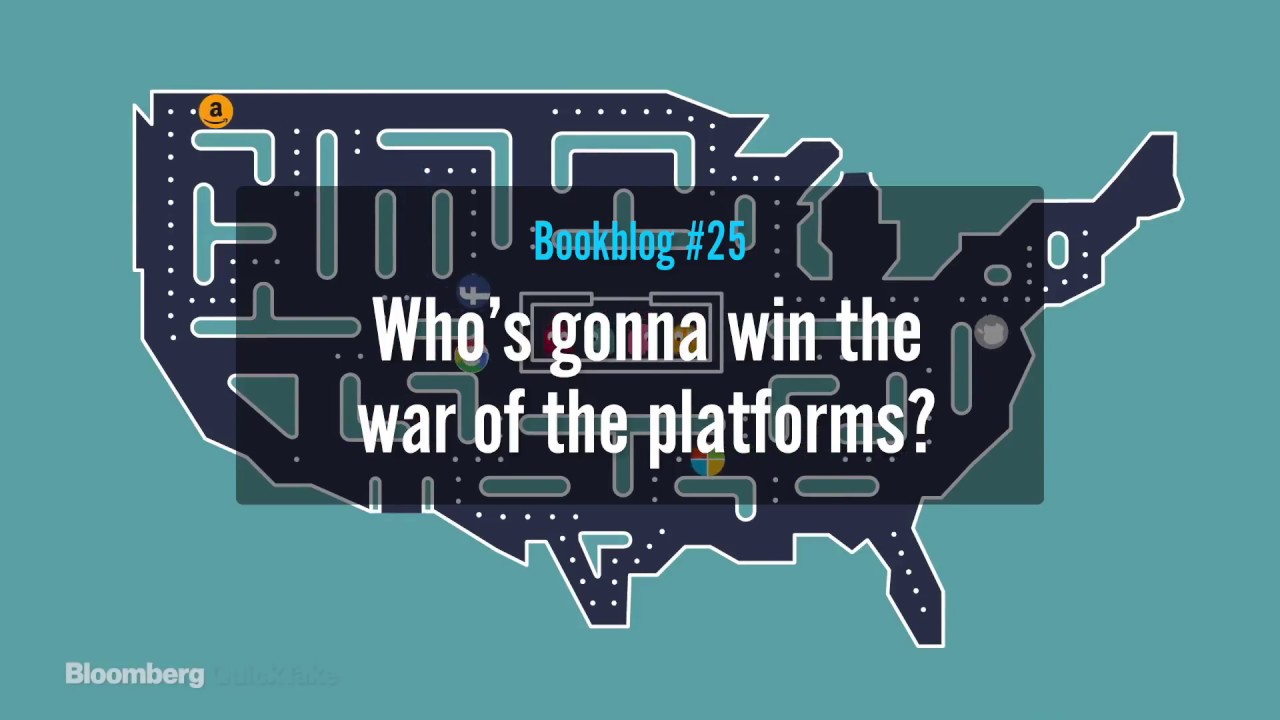 Thanks to the Internet giants, we now have unlimited access to information and we can shop anywhere we could possibly want, all over the world at the click of a mouse or a swipe of our fingers. It is their vision and their entrepreneurial spirit that have shaped what the world looks like today. The world is our oyster, we have a real global village. However… their success has often been the downfall of local economies. We should realise that – as we edge towards onlife retail – national governments need to feel compelled to act, they now need to guide the global economy in the right direction.

American economist and Nobel Prize winner Paul Krugman believes it is not a matter of whether the monopsonies have won their spot in society honestly, but only whether they are abusing their immense power. Krugman believes they are, beyond a shadow of a doubt. This way of thinking obviously means that interference is required, to call a halt to that abuse of power.

The need to act against the powerful global tech companies is becoming more clear as it becomes more urgent. Legislators, competitive trading bodies and supervisory organisations are all voicing their concerns. Consumers are becoming dizzy from all the options they have, on several platforms at once. Meanwhile, the platforms are engaged in a fight for the consumers’ hearts and (digital) wallets. As it happens, there is likely going to be more than one winner in this economy, but the winners will probably not be the businesses  on your very own high street. Any retailer can tell you, though, that even the mundane shopping street is not immune to the competitive influence of the global shopping platforms. Even the platforms are opening physical stores, experience stores and centres of service and know-how.

Recent geopolitical shifts – power struggles between China, Russia and the US – paired with scandals such as the one surrounding Facebook and Cambridge Analytica, not to mention new legislation on GDPR (the new privacy laws passed in the EU), these all represent a shift to the power of the platforms. The dominance of American and Chinese platforms and marketplaces may be a given, but consumers, businesses and governments the world over are becoming more wary and sceptical.

Europe can lead the way to a better balance, showing us all that the way forward needs more attention to the right to a level privacy consumers are comfortable with, and a level playing field for businesses on both a local and global scale. Surely, this is the way to curtail the powerplay and to give some of the influence – now wielded by the tech giants – back to smaller businesses and to the consumer.

Right now, the glocal platform economy is at the tipping point between global and local. National governments all around the world will need to find an equilibrium between an open market with free trade on one hand and nationalist protectionist policies on the other. Then, and only then, will they prevent the glocal economy from turning into a winner-takes-all-economy.

This is blog 25, based on my book ‘The end of online shopping. The future of retail in an always connected world’, published by Business Contact (Dutch/Flemish editions), Nubiz (English edition), Hoepli (Italian), Post & Telecom Publishers, Beijing (Chinese edition). The book will also be translated into Danish, German and Portuguese in 2018.