The thing is, it’s the Internet of Things 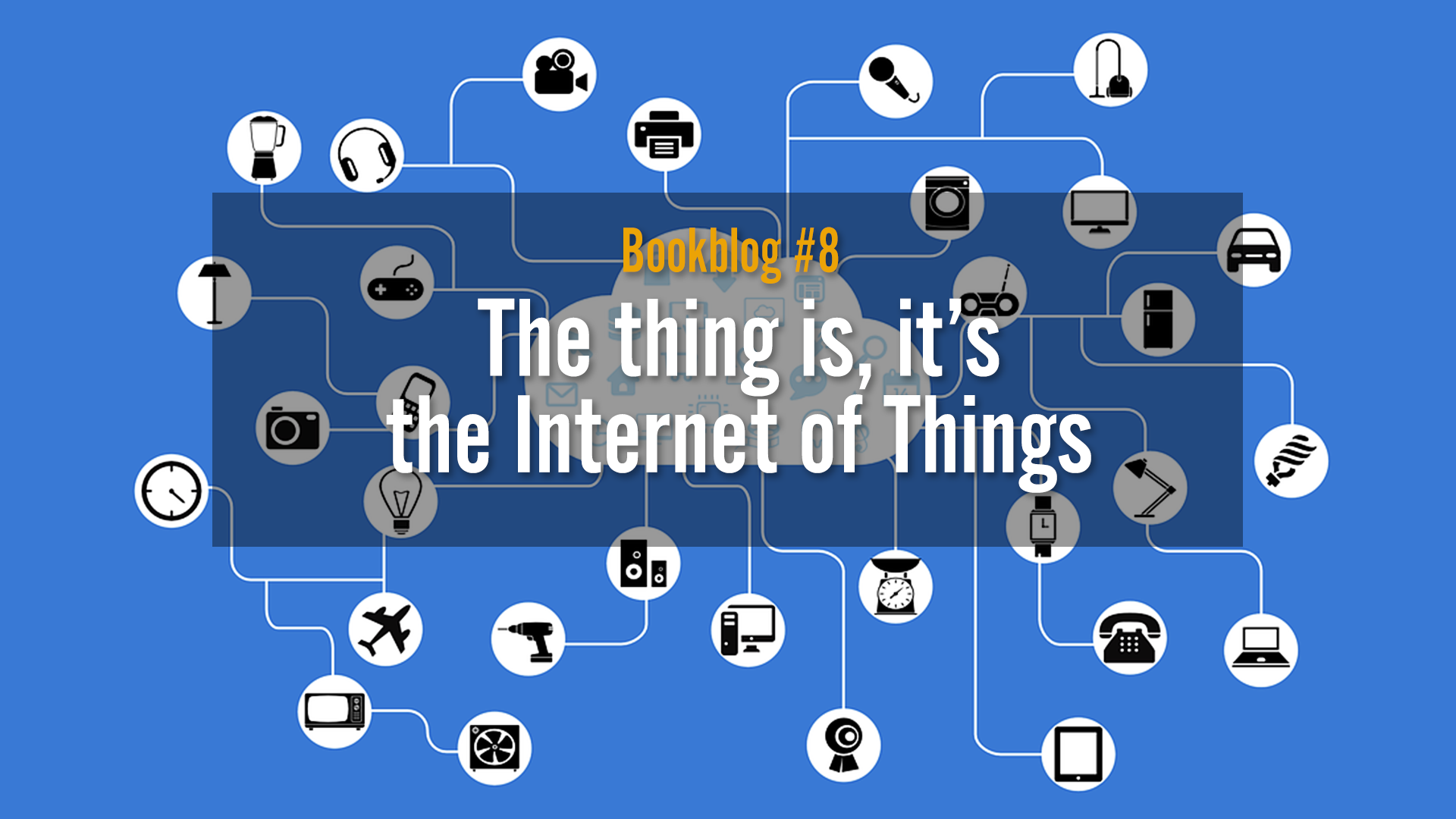 Imagine it, billions of machines connecting and sharing chunks of data with each other and with people. Could the Internet of Things (IoT) be the very exemplification of the smart economy? This is one of the top technologies of the future. The driving forces behind it are the ongoing exponential growth of micro-electronics, decrease in prices of computer chips and an increased memory capacity. A well-known maxim of technology is Moore’s Law. It states that the number of transistors in computer chips will double every two years. Now, because of technical limitations of shrinking silicon-based electronics further, the end of Moore’s Law may be upon us. A blessing in disguise for consumers? Businesses might stop coming up with new gadgets for the sake of it, and instead focus on innovation and producing improved goods for their consumers to use.

As a rule, new technology seems to happen to people, who then seemingly have little trouble adjusting to all the new possibilities. Using a handheld scanner for grocery shopping, contactless payment at checkout, smartcards for public transport, beacon technology, smart screens on hangers, and so on. The benefits of the smart economy are welcomed by many consumers. Using more smart devices than we already do is but a small step.

The second that machines, objects and people can connect anytime, anywhere, the possibilities for the economy, businesses and consumers will become nearly infinite. Back in 2003, there were ‘only’ 500 million appliances connected through the Internet. Cisco and Ericsson expect this number to have increased to some 50 billion by 2020. Research agency IDC has predicted that the turnover in IoT will reach roughly 1.7 trillion dollars in 2020. The added value to the global economy is immense.

In the future, literally every kind of store will be a connected store because of the IoT: supermarkets to hardware stores, travel agencies to banks, bakery shops to butchers. They’re going to create all kinds of ways to navigate the customer journey, either at home or in-store, with options to order from a mobile device, in-store Internet terminal or other device. Every kind of digital technology will be used in connected stores to improve customer service. Beacons in the store will make sure online and offline shopping blend into a single shopping experience, allowing retailers and tech-companies to track customer movement in-store, monitor which departments they go to, and so on.

Traditional retailers are slowly and grudgingly adopting these new options. Physical stores make customers actively decide to install their app, or switch it on, for every visit. Several US department stores — including Macy’s, Target and Walmart — have started using IoT applications like beacons with high hopes that it will make tracking customer behavior in physical stores more mainstream. Customers who appreciate personal attention can opt to receive individualized messages on their smartphones, taking into account their in-store location, behavior and shopping profile. Time will tell whether receiving exclusive in-store offers, coupons and discounts overrules that feeling of being followed.

Miniature smart screens on hangers can display dynamic product and price information and even show how popular an item is (the number of likes it has on Facebook), as well as how many items are in stock. Norwegian firm Thinfilm has smart labels, equipped with computer chips, which can be used by supermarkets or other stores to track the freshness of milk. An app can warn customers against picking up anything near its sell-by date. Soon, your smartphone will be able to suggest which wine best complements the food in your trolley. These smart technologies give customers a whole new shopping experience on the street, in-store and online — but seducing the customer is still an art. So, what else is new?

Retail is sure to feel the impact of IoT. Online shopping has never been easier and more personal, with consumers linking their appliances to their personal profile. As a result, tech giants – Amazon, Alibaba, Apple, Facebook, Google and Microsoft – are being given unimaginable access into our private lives. We provide the data willingly, seeing the acquired benefits of IoT as a small price to pay. There are advocates of internet privacy, or critical voices out there, such as Aran Balkan and Dave Eggers. The poignantly oppressive novel by the latter, The Circle (also a 2016 film), has its characters say: “Everyone and everything should be seen” and “Privacy is theft”.

Regardless of these worries, we are seeing the dawn of a new revolution, of a data explosion. It will allow patterns and trends to be deduced for a whole range of business sectors, with retail one of the most important ones.

Next week: All the new kinds of reality, from VR to holograms (9)

Blogs from my book

This is blog 8, based on my book ‘The end of online shopping. The future of retail in an always connected world’, published by Business Contact (Dutch/Flemish editions), Nubiz (English edition) Post & Telecom Publishers, Beijing (Chinese edition, from Q1 2018). The book will also be translated into Danish, German, Italian and Portuguese in 2018.