On digital illiteracy and consumer behavior 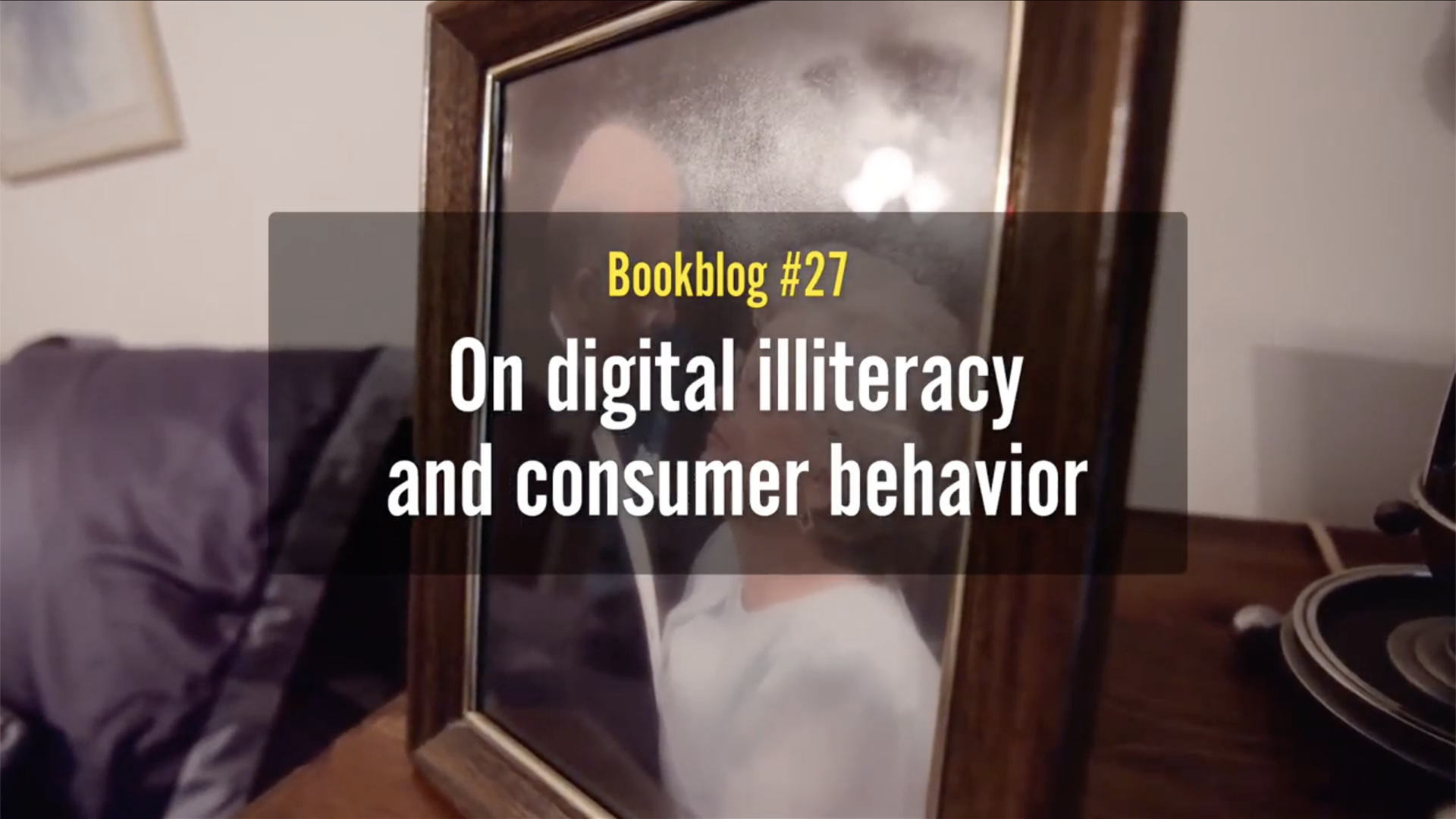 The so-called silent generation, those born before 1945, often grew up without TV and telephone. For them, all things tech can be overwhelming. Broadly speaking, the older and less affluent people in this group are significantly less connected to the digital world and all its opportunities. This will be a social issue with serious ramifications: seniors and mentally challenged people becoming unable to access official information, do bank transactions, and so on. The speed of digitization has meant the sheer number of people ‘left behind’ is growing at exponentially. Digital immigrants need a safety net, be that family or friends and volunteers. Some of the digital illiterates have chosen this path, refusing to succumb to onlification and – ultimately – ending up digital outcasts voluntarily.

It’s not all bad for the less-easily-connected, though. Visually impaired people benefit from video messaging, and seniors who might otherwise be isolated now use Skype to keep in touch with (great-)grandchildren.

In Japan, where over-65s are a quarter of the population, internet-based is helping people to stay in their homes longer. Apple, IBM and The Japan Post have set up a program called ‘Watch Over’. By 2020 they aim to provide some 5 million Japanese seniors with iPads, which have reminders to take medication or go to their exercise class. Though this is extreme, it does illustrate the need for retailers to make sure their webstores are accessible and legible for visually or mentally impaired and elderly consumers.

Technology has transformed our behavior

We are now so used to being connected 24/7, that we forget this is only a recent development, really. Comparing goods and services online, using contactless payments or checking the prices at other stores while wandering down a supermarket aisle. It’s the new normal. Media and advertising have seen an immense shift, too. In 2017 advertisers spent more on the Internet than on TV ads, for the first time ever.

To understand how onlification effects society, I decided to examine the changes from the perspective of behavior economics. Six synergetic principles explain how consumer behavior will change, if it makes life :

This is blog 27, based on my book ‘The end of online shopping. The future of retail in an always connected world’, published by Business Contact (Dutch/Flemish editions), Nubiz (English edition) Post & Telecom Publishers, Beijing (Chinese edition). The book will also be translated into Danish, German, Italian and Portuguese in 2018.