At last! ‘One voice’ for ecommerce in Brussels! 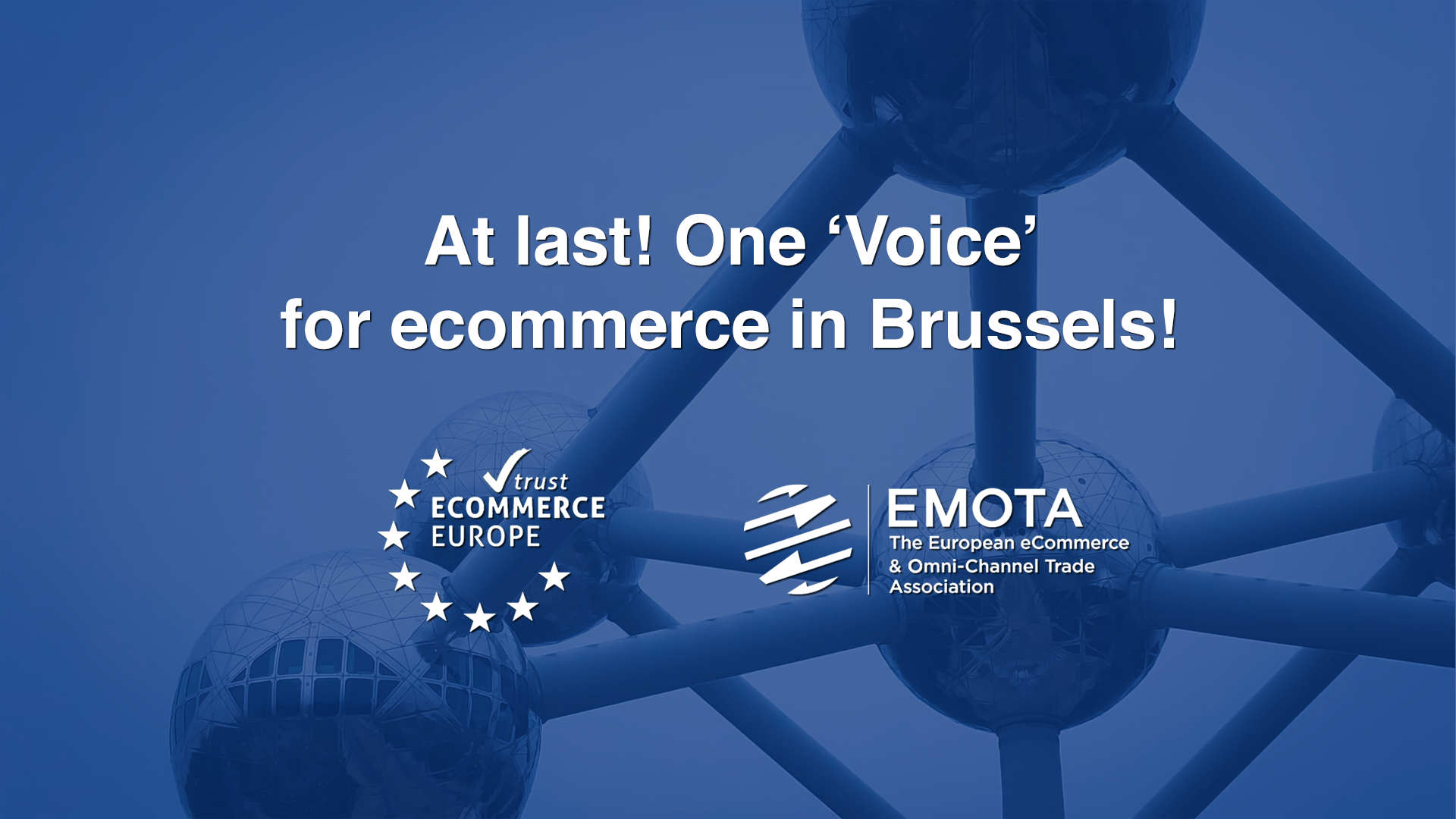 This week Ecommerce Europe and EMOTA have announced their merger. For a long time, these two European webstore interest groups coexisted. Now it is time to come together as one – as the online market becomes more mature and digital Europe is desperate for a level playing field, fair compliance and fair competition. After a decade of separate voices, webstores and ecommerce will be speaking with one voice from 1stJanuary 2020, on behalf of every single retailer and webstore entrepreneur in Europe.

The European market for online shopping is still growing. In 2018 European online spending was  €360 billion in goods and services. An increase of roughly 10-15% is expected for 2019, likely pushing online consumer spending over the €400 billion mark. Some 25 European ecommerce interest groups can now work and act together on behalf of our young and rapidly growing business.

From 1stJanuary, webstores across Europe will have one voice, and Dutch online retailers will benefit, too. A level playing field, fair compliance and fair competition are all topics that appeal to Dutch retailers and webstores. These topics are going to draw the lines of competition in the years to come, both online and on the high street. What of the rise of the platform economy, the dominance of (global) platforms and the network-effects of the large (global) tech players? By working together at an early stage with European policy makers and politicians, we will be able to acquire a better position for Europe – including the Netherlands – and gear up for the big changes that will be coming to online retail over the next decade.

For years, Ecommerce Europe and EMOTA worked side by side in Brussels. Ecommerce Europe represented the new digital ecommerce in Europe, whereas EMOTA was the old representative of the traditional mail-order business. The slow transition from mail-order to ecommerce was the reason why over a handful of associations left EMOTA in 2010. On 12thFebruary 2012 seven national ecommerce associations, including Thuiswinkel.org, founded Ecommerce Europe in Paris. In recent years, Ecommerce Europe has become a force to be reckoned with in Brussels, now numbering some twenty associations. Behind the scenes and in the limelight, people have worked hard from Brussels on issues like privacy, PSD2, cybercrime, European parcel logistics, a level playing field with China, platform economy and consumer rights.

Eight years on, all the national interest organisation from all over Europe are coming together again. After all, one voice in Brussels will have a bigger effect than two separate ones. Is it not wonderful that after a decade, we have been able to join hands and come together in a great and impressive association that represents the interests of all the webstores in Europe?

In order to be a strong voice in discussing the legislation and regulations of Europe, and to work together towards a positive climate for business, Thuiswinkel.org has joined forces in Ecommerce Europe with other national interest groups. In Ecommerce Europe they are coming together as one young and dynamic association that stands up for the interests of (web)stores in all of Europe. 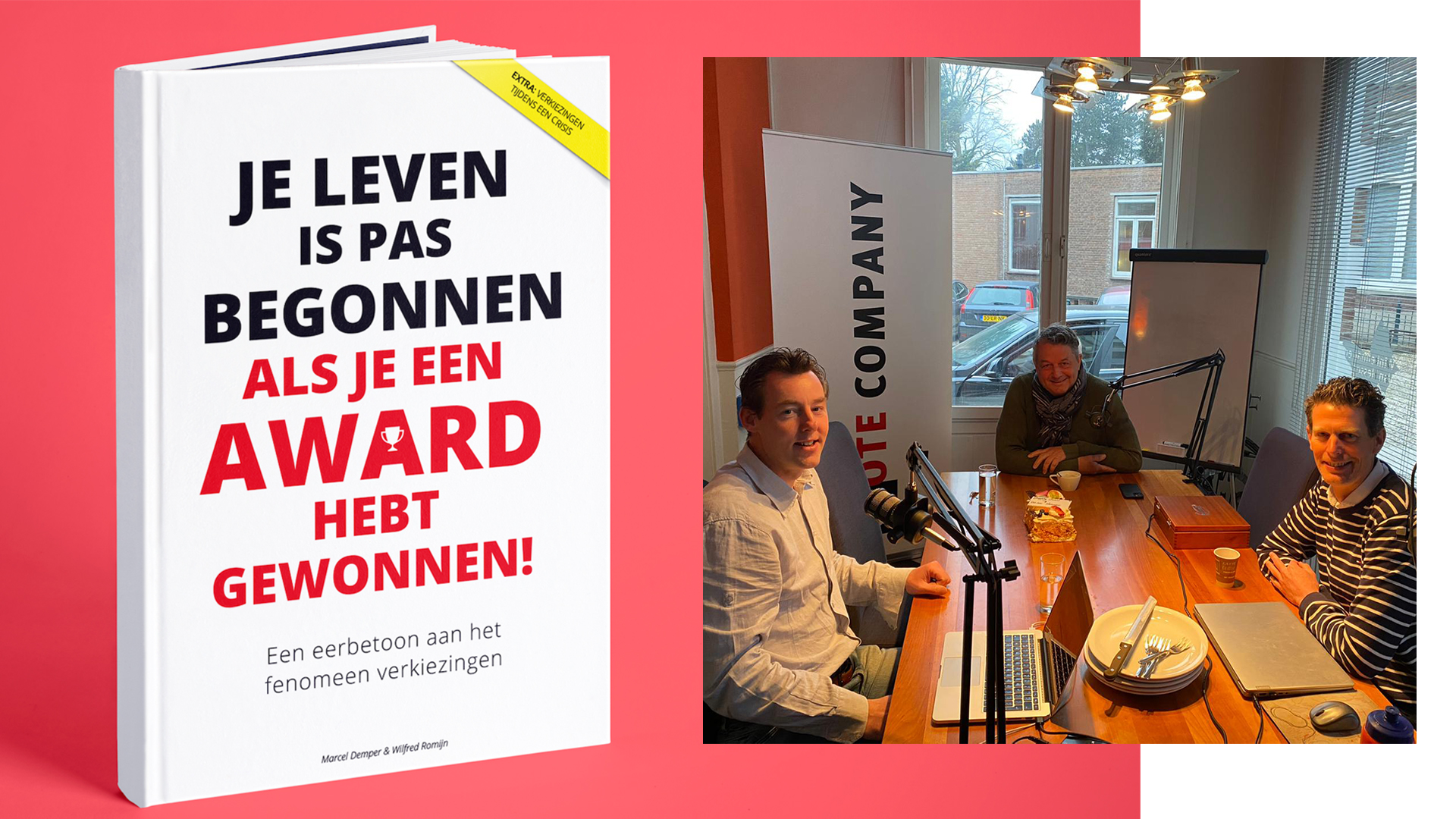 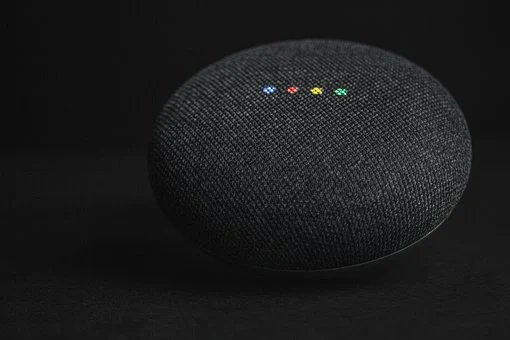 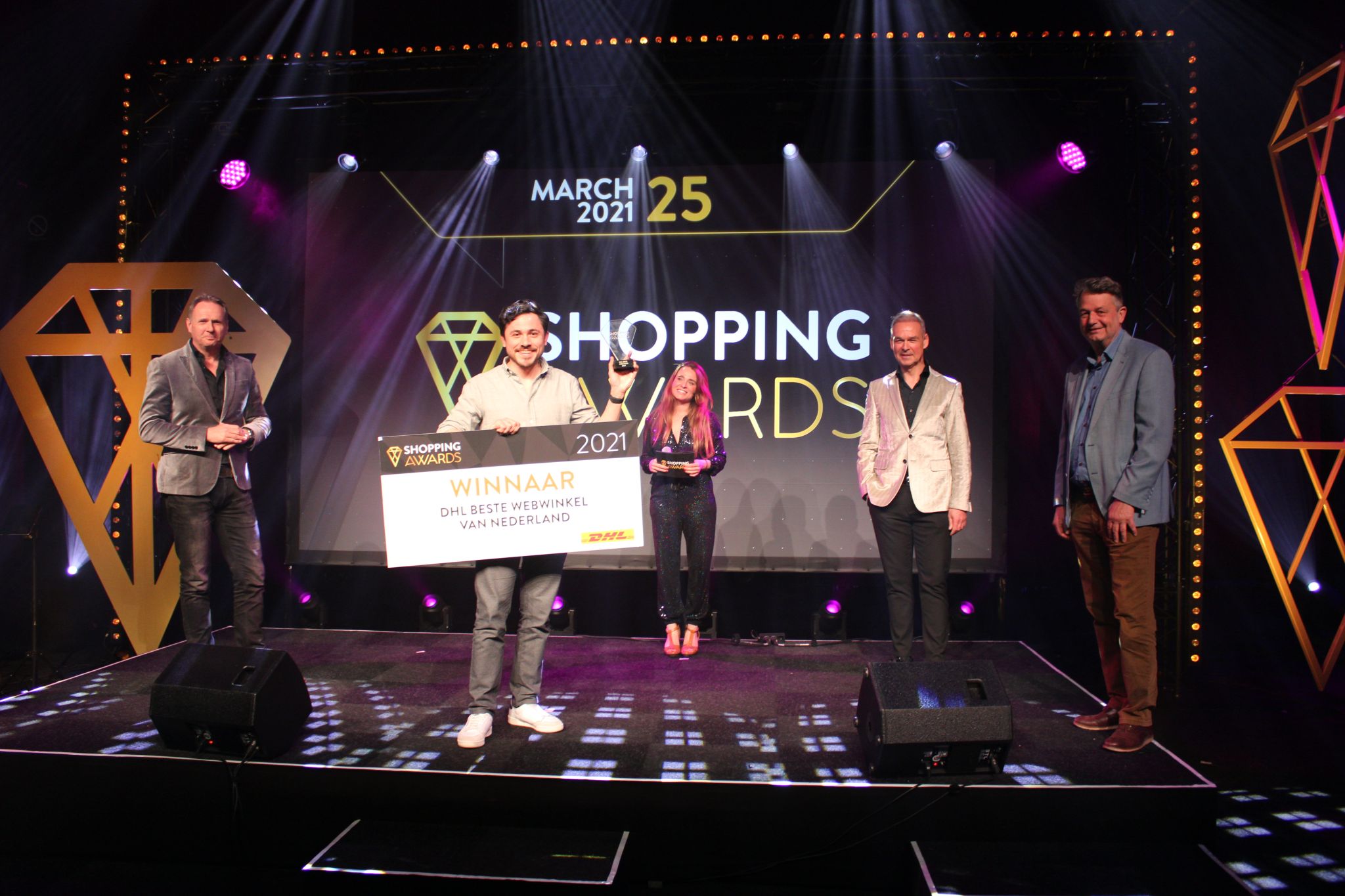 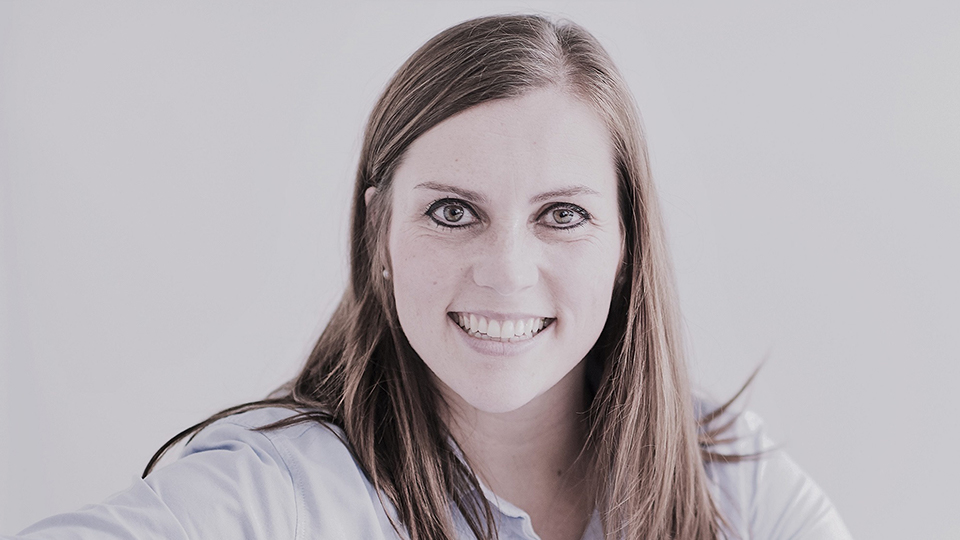