A huge village, a small world 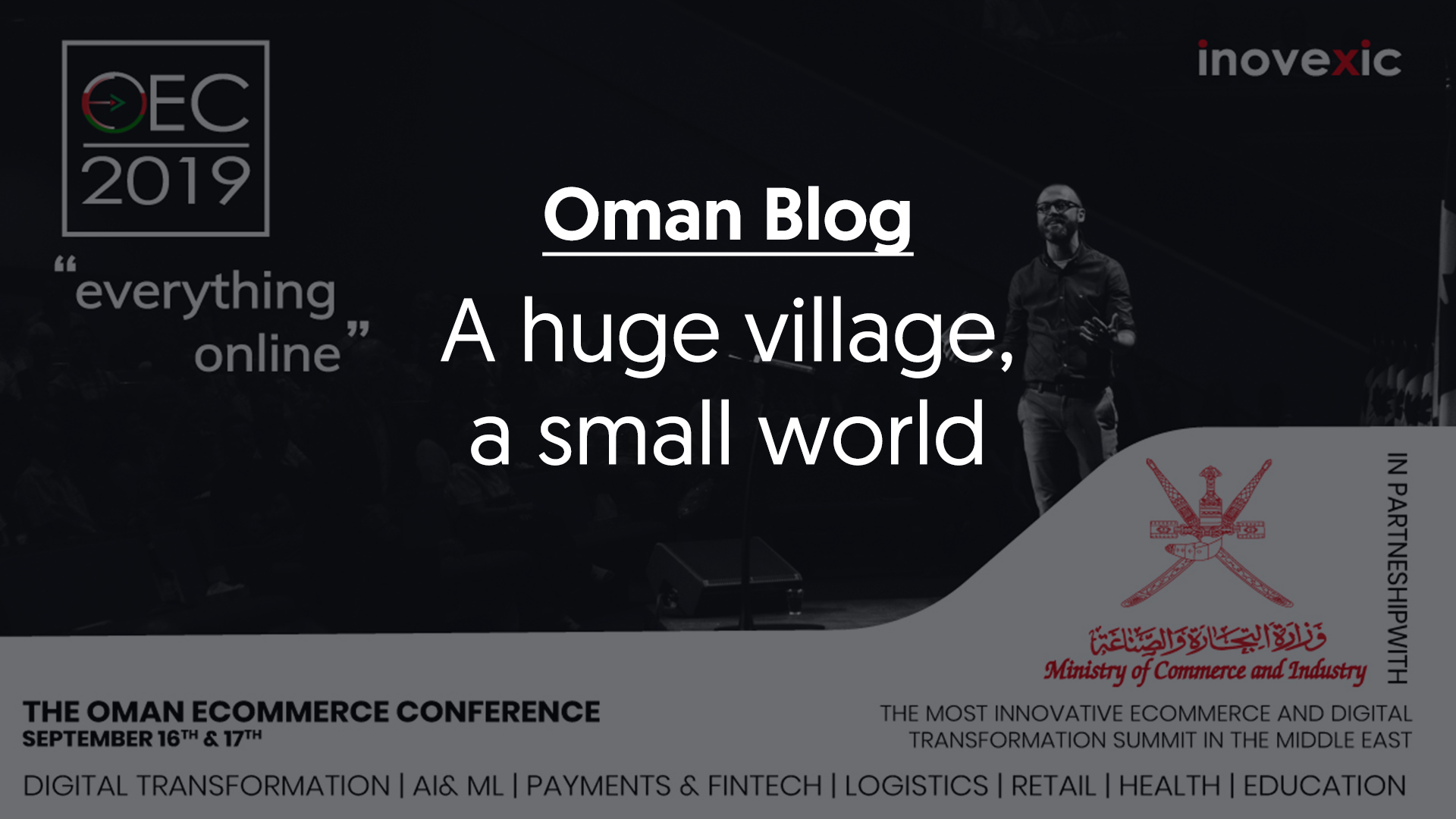 There are four new economic paradigms: the smart economy, the sharing economy, the circular economy and the platform economy. I want to focus on the “glocal” platform economy, where the pendulum swings back and forth between global – the world at large – and local – individual neighbourhoods. This paradigm presents governments and retailers with momentous questions and unprecedented challenges, and last but not least forces them to look beyond their own frames of reference.

Over the past decades, developments in technology have been a huge boost to globalization, resulting in global free trade of goods, services, capital and labour. Similar to previous surges in industrialization, this has opened up new markets, led to an immense increase in productivity and provided billions of people with opportunities to improve their lives. According to the Legatum Prosperity Index — an independent index measuring wealth, economic growth, education, health, personal wellbeing and quality of life — the world has never been in better shape than it is today. By 2020, almost 5 billion people are predicted to be connected through the Internet: truly a global village.

Dilemmas in the platform economy

Looking at the next few years , if nothing changes, the tech giants will expand their positions in the global market and create unforeseen monopolies of power. These firm favourites of onlife consumers are already posing tough challenges for retailers and constant worries for national governments. I am talking about global marketplaces and platforms, such as Amazon, Alibaba and eBay, but their regional counterparts and partners, too. They are so ever-present, that Newsweek once called the founder and CEO of Souq, Ronald Mouchawar, “the Middle-East’s Jeff Bezos.” These companies took full advantage of the Internet and digitization. Their incredible savvy at shaping the new reality to fit their own specifications is nearly astounding. Already, we can see that retail platforms in the MENA region need to partner up with tech giants: Souq and noon, most notably. You can’t live without them, but do you really want to live with them?

Plenty of consumers, retailers and critics are exasperated by the monopsony-type behavior of the shopping ecosystems or platforms. On the other hand, there people like Venezuelan economist Moises Naím. He thinks it’s simply a matter of time before new businesses and startups manage to reduce the power of the big companies. It has never been easier to reach a billion consumers, at no great investment to your business.
This might be unlikely in a market where the big guns tend to define the future of startups. Can newcomers match the innovative ability, size and scale, not to mention the budgets, of those platforms? If the tech giants fail to keep the startups at bay, they can simply buy them — something that has happened often enough in the past few years.
I think the true threat for the open market and free trade is the role of monopsony the platforms have within the retail value chain. The very essence of monopsonies is that they force others into a position of dependence: if retailers want to be found, or want to do business on a global scale, they have no way of avoiding these platforms. It’s a position that few governments, retailers and consumers are aware of — let alone taking action against — though it should be grabbing everyone’s attention.

As a preparation for my upcoming trip to the OEC2019 | Sept 16th & 17th | Muscat- Oman |, I wrote a series of blogs were I shed a light on the evolving process of onlification in the Middle East. This is the second blog in a series of three. You can read the previous Oman blog here: Online consumers are everywhere 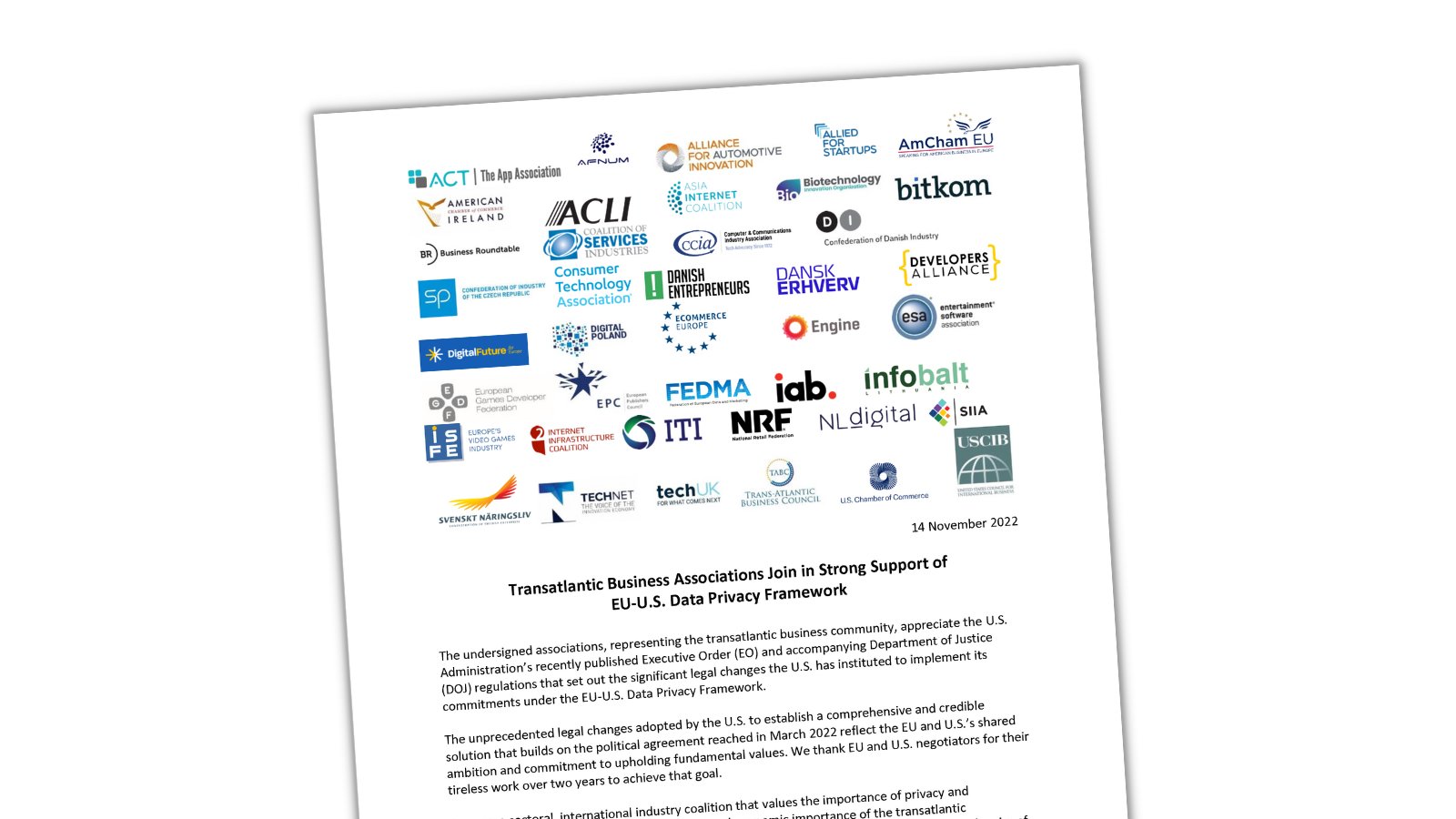 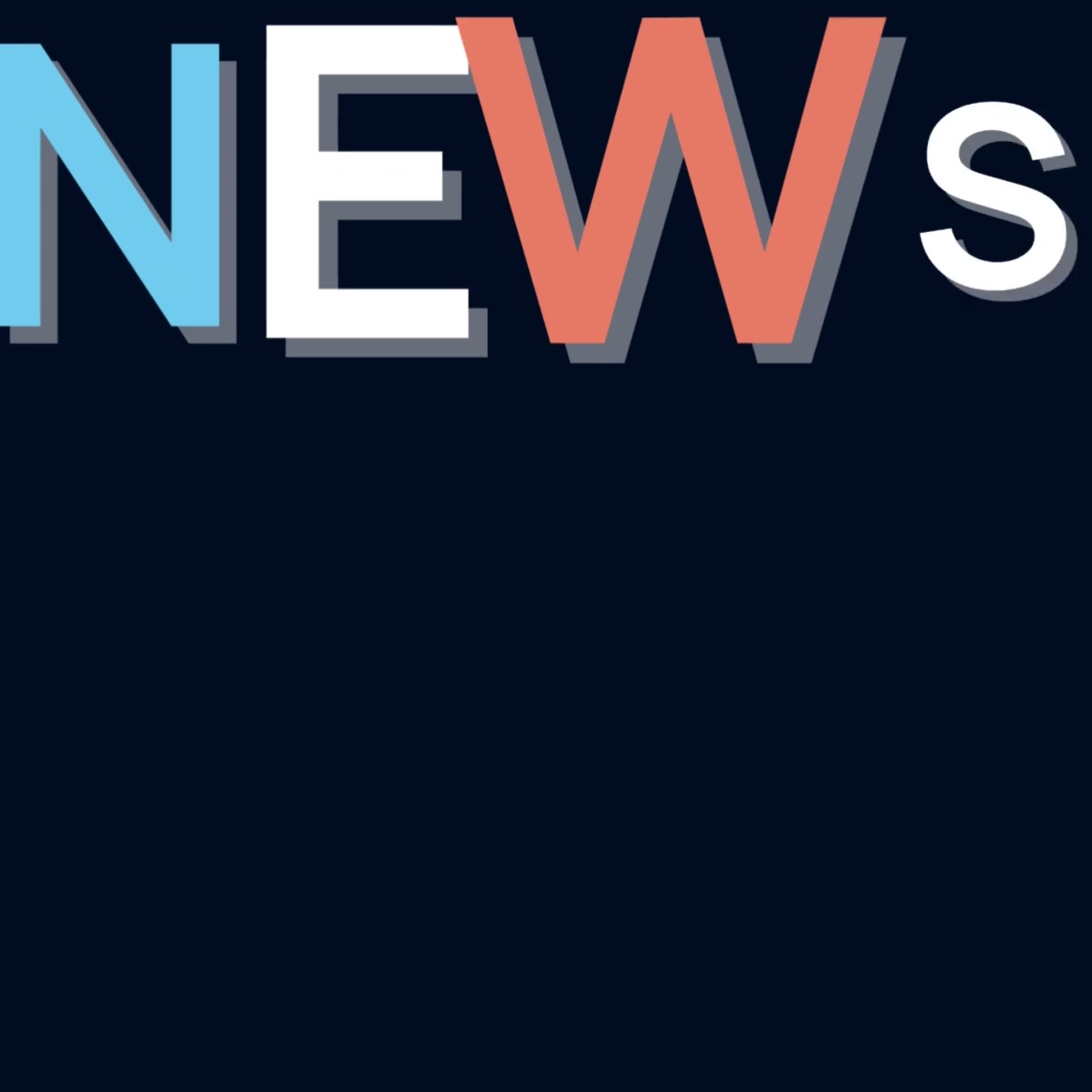 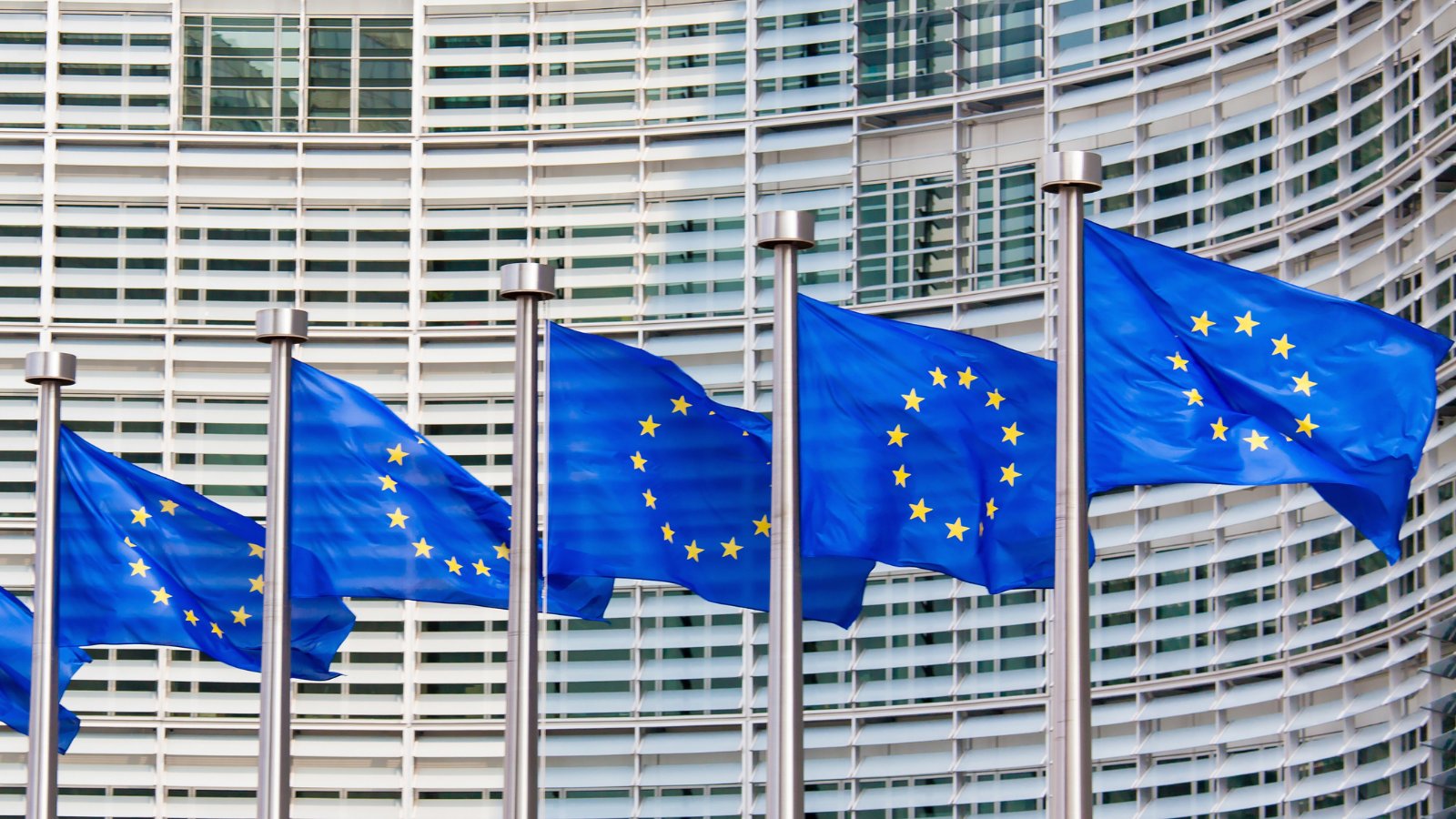 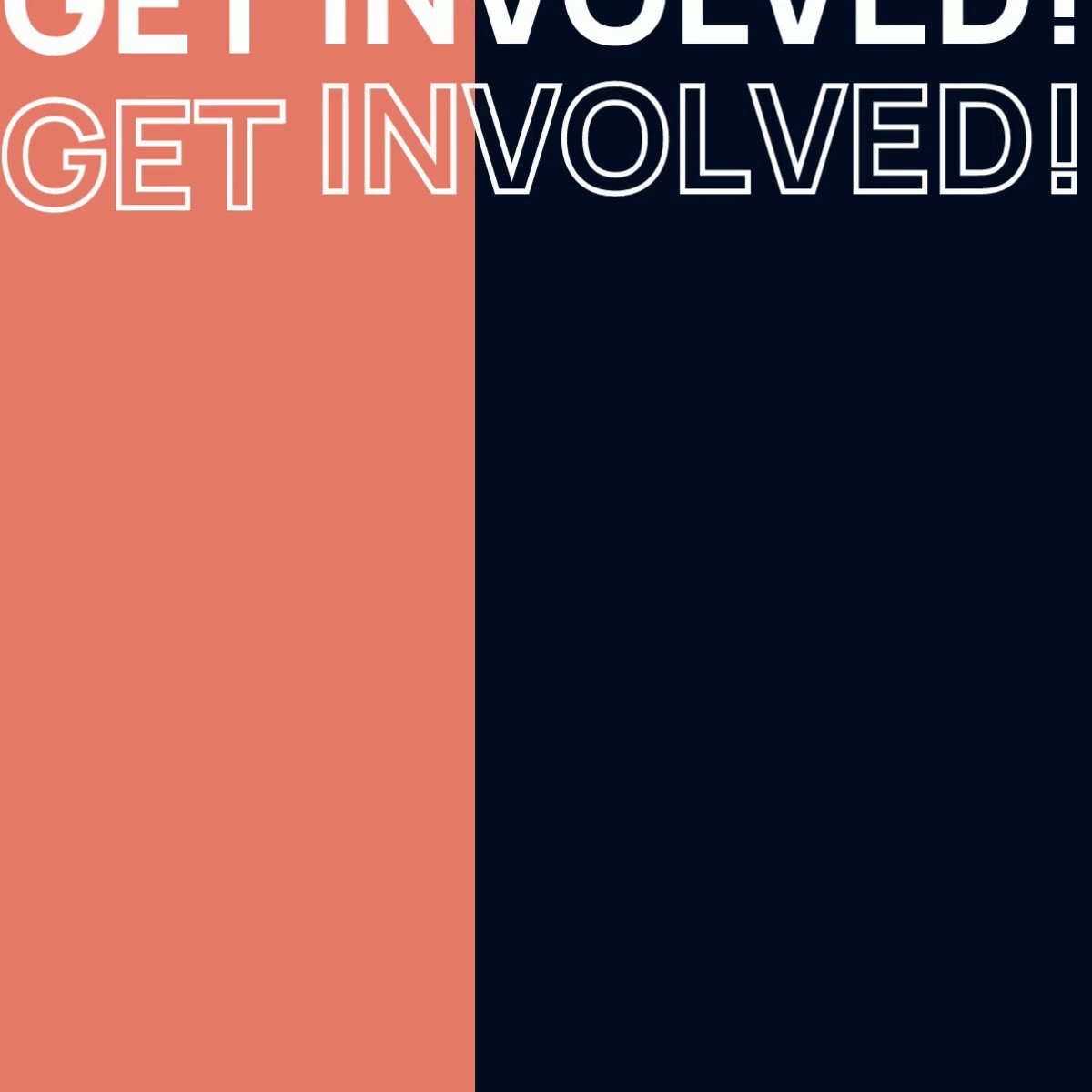